« WHAT YOU NEED TO KNOW » about oxygen therapy 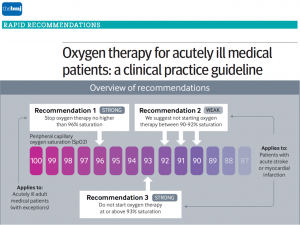 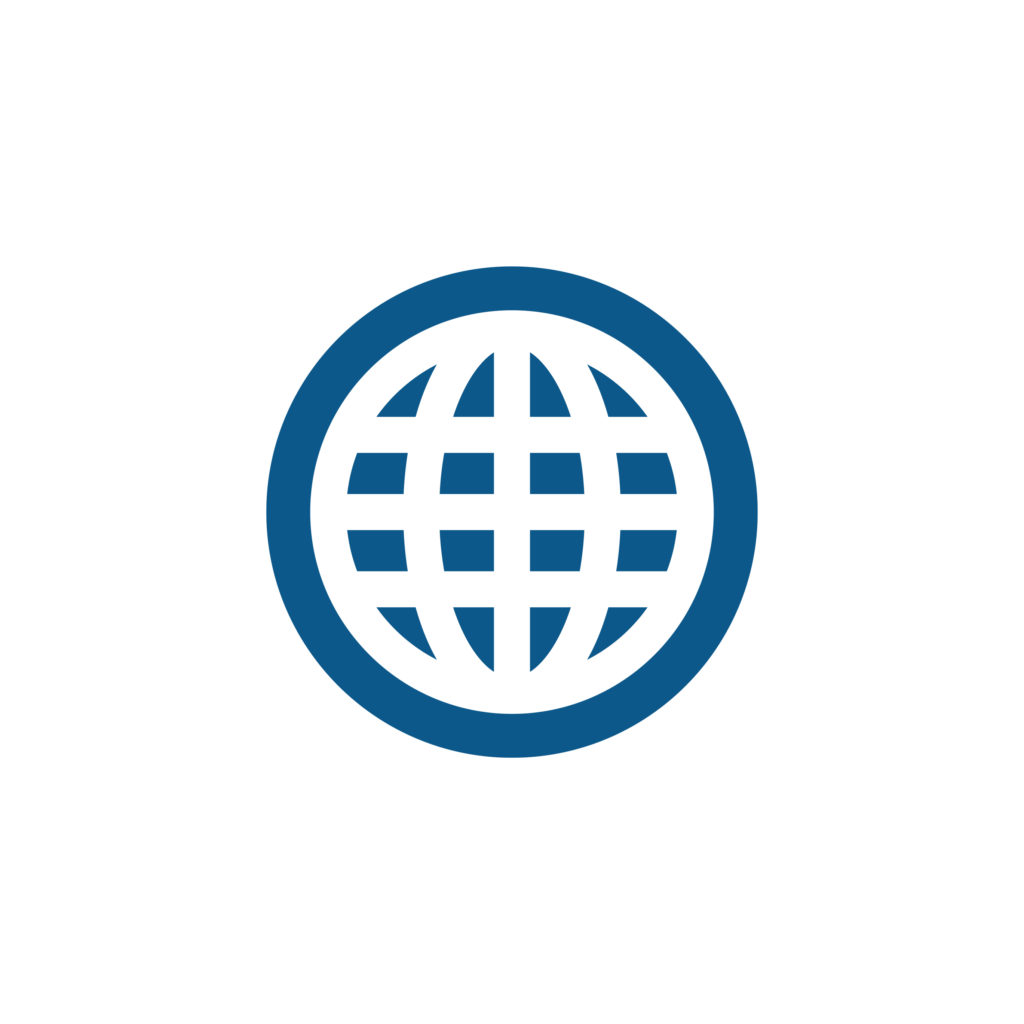 Oxygen therapy is prescribed in a sub-optimal manner for patients hospitalized for an exacerbation2 of COPD, yet it has been known for quite some time that excessive oxygen flow rates can be harmful. Numerous publications have demonstrated that hyperoxia can result in hypercapnia, which can be life-threatening for patients. Despite these recommendations, most patients experiencing an exacerbation of COPD still receive excessively high levels of oxygen3,4,

The transfer of knowledge in the clinical routine, a daily challenge

The study led by H. Myers & Al, published in Respirology in 2015 (20, 1229-1232) clearly illustrates this difficulty. In the same pneumology department, an initial audit carried out in 2009 over a period of 3 months was used to establish the oxygen prescription rate overall and in 3 different specifications (COPD, Retention of CO2 and O2 at home). As this did not concern more than 30% of patients, an awareness and training campaign was undertaken in order to improve it. A 2nd audit carried out several months later showed a significant rise of the prescription rate reaching around 60%. Unfortunately, a 3rd audit carried out 4 years later showed a very clear decrease which brought back the oxygen prescription rate to a level lower than what it was originally.

Subscribe to our newsletter and stay informed about the development of automated oxygen therapy and its new therapeutic perspectives.

We use cookies to ensure that we give you the best experience on our website. If you continue to use this site we will assume that you are happy with it.Ok